Maths Educational Toys Africa(META) is an official distributor of the Maths 24 range of games.

Maths 24 is an educational game that was developed to enhance learners’ understanding of the relationship between numbers and the four basic operations (addition, subtraction, division and multiplication).

The game is suitable for learners’ from the age of six onwards. The game range varies from basic operations right up to algebra, exponents, integers, factors and multiples; in addition there are different levels of difficulty per operation.
Background

Maths 24 is one of the most exciting games ever invented. The schools using this game as a learning aid have far out-surpassed the schools that are not using it in improving educational outcomes for their learners.

This game is not only restricted to classrooms but can also be used in home situations. Learners do not practice basic Maths operations only, they become adept at mental Maths, communicating Mathematically, validating their thinking and recognising various ways to solve problems. The added benefit is that all the thinking and problem solving is disguised as a game.

Make the number 24 using the four numbers on a game card. You can add, subtract, multiply and divide. Use all four numbers, but use each number only once. 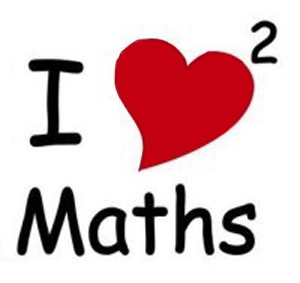 This is a tried and tested product and the following has been observed from those who engage or use Maths24.
Learning math becomes fun;

We sell the best educational maths toys in the world and have vowed to empower Africa through Maths.

Stay in touch with new specials, promotions and new toys.